Home » About Us » Founders and Executive Team 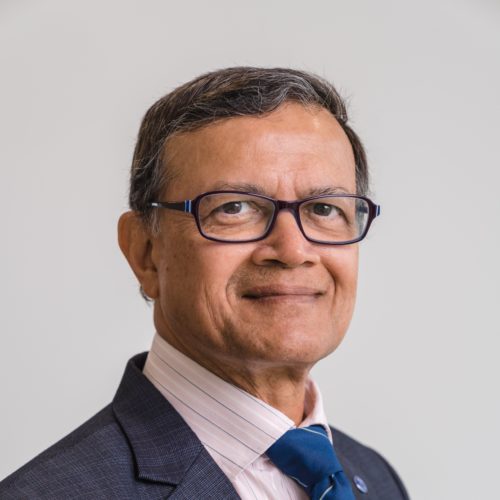 Bharat qualified as a pharmacist from the University of Bath in 1971 and ran an independent pharmacy in Watford from 1977, where Sigma was born.  His passion and dedication to the independent pharmacy sector, and his deep understanding of the healthcare industry was key in driving the company.  His achievements have been recognised and seen him earn several awards.  Bharat was proud to receive a doctorate from the University of Bath in 2013 for his services to pharmacy.

As a distinguished fellow of the Royal Pharmaceutical Society of Great Britain, and with over 40 years of pharmaceutical experience, he is recognised in the industry as ‘an Ambassador’ for pharmacy.  Bharat is an avid Formula 1 fan, and is keen on giving back to the Asian community.  He is involved with numerous charitable organisations serving as a trustee or chairman. 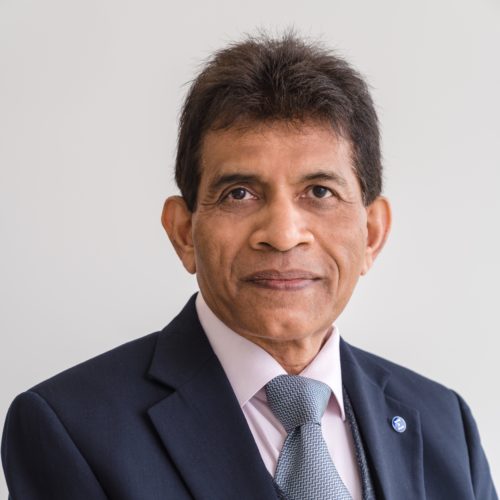 Manish is a co-founder of Sigma and has over 30 years of financial and accounting experience.  In addition to his role as Financial Director, Manish worked at King & King Associates from 1976 – 1981.  He obtained a degree in Economics from Newcastle University in 1975.

Manish is a keen cyclist and also enjoys skiing, tennis and travelling.  He also invests his time working with several Asian charities with philanthropic goals. 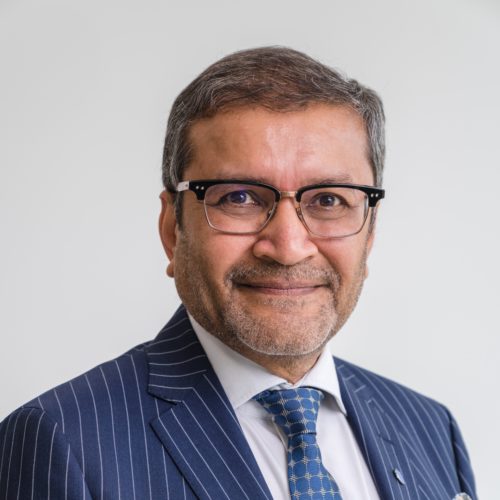 Kamal joined the company in 1987 when he initially began learning about the operations of the business before taking over the management of logistics.  He was appointed to the board in 1988.  Since then, his contribution to Sigma’s growth has been invaluable, and has helped the company establish its ever expanding portfolio of services, as well as developing one of the most comprehensive ranges of OTC medicines in the distribution market.

Kamal is a gym enthusiast and enjoys working out on a regular basis for health and fitness.  Similar to his two elder brothers, he is also heavily involved in supporting Asian charities and the Asian community at large. 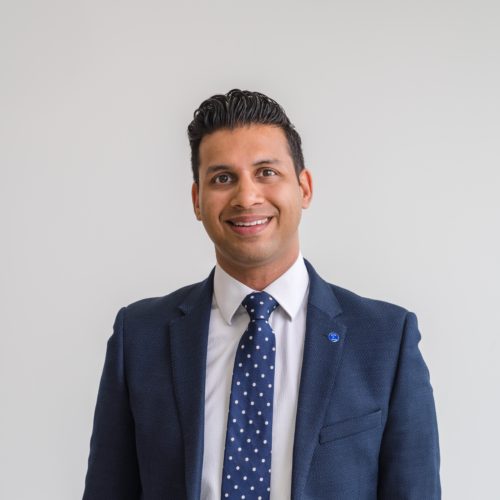 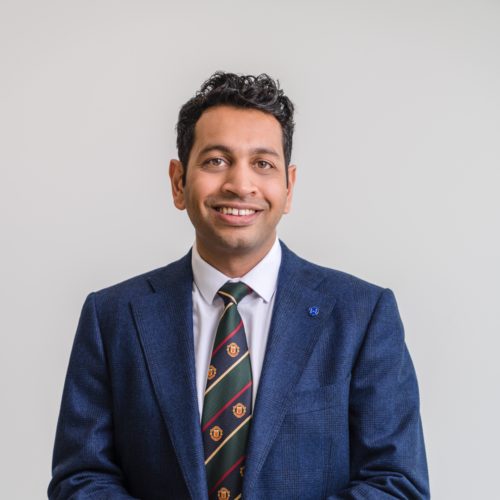 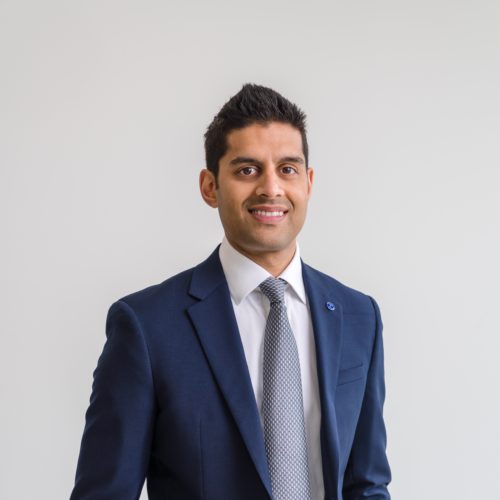 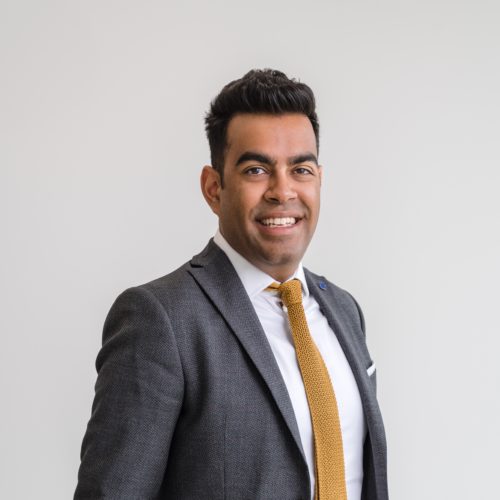 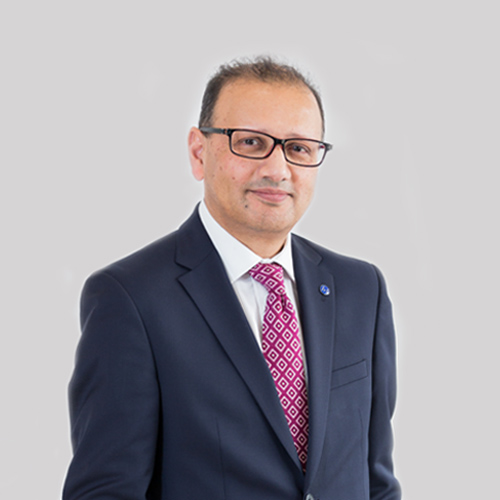