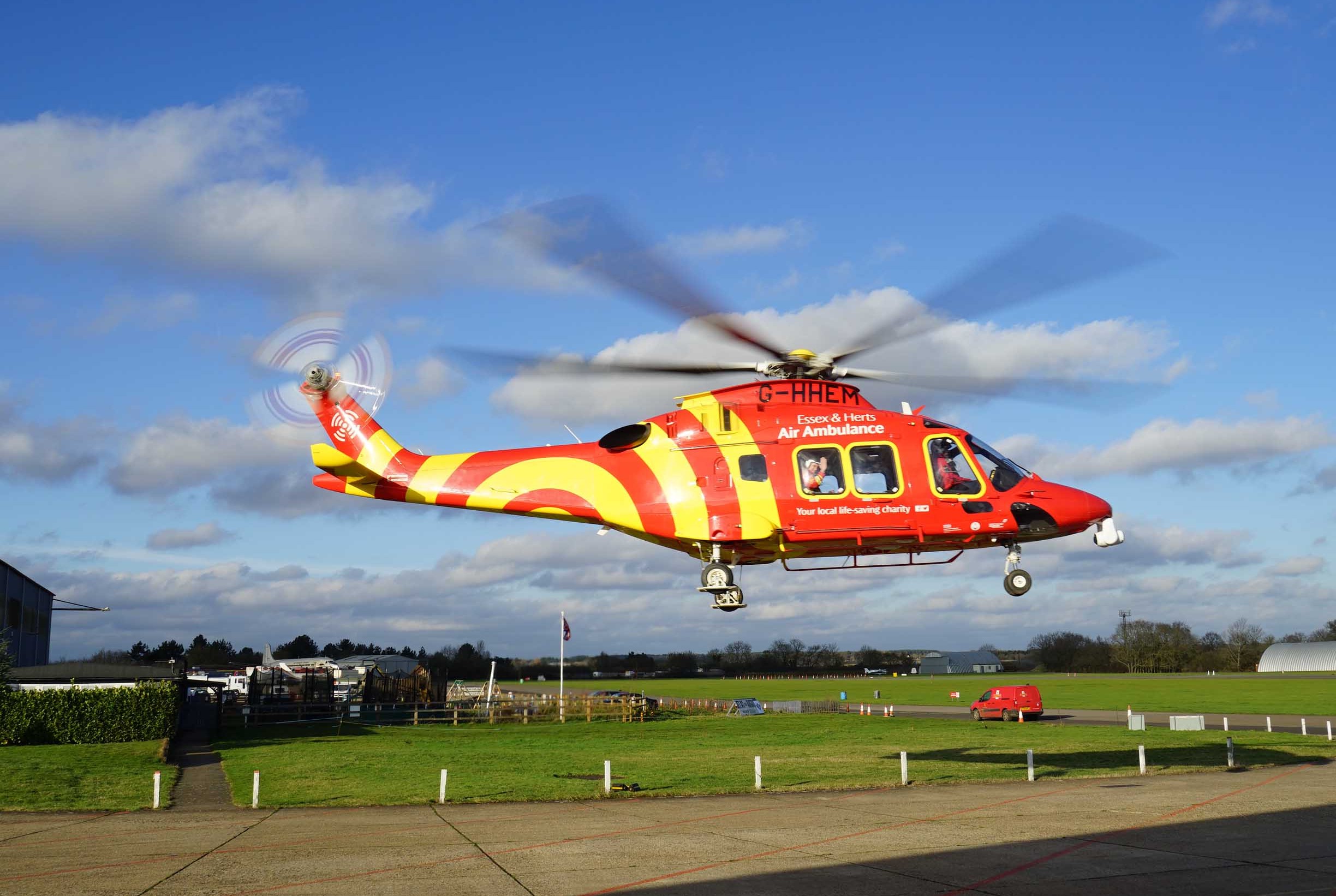 Every year Sigma Pharmaceutical Plc sponsors a key Hertfordshire charity that represents and serves the local Hertfordshire community. In the past, they have supported charities like the Watford Workshop and The New Hope Charity for the homeless, just to name a few. At a recent charity evening sponsored by Sigma, a staggering £41,000 was raised for the Essex & Herts Air Ambulance Service, in just under 2 hours!

The charity event was part of Sigma’s Annual Community Pharmacy Conference which ran from the 16th – 21st February 2020 and was attended by delegates ranging from community pharmacists, pharmaceutical suppliers, the media and many from the UK health sector.

The Essex & Herts Air Ambulance Service is a charity funded service kept airborne thanks to the generosity of those who make donations, fundraisers and volunteers. The charity’s spokesperson Tony Stone said, “We were just blown away by the sheer kindness and generosity of the UK pharmacy community who were so quick to respond as soon as the call went out in the evening. Our reliance on the public and private organisations like Sigma are a real lifeline for our being able to continue to provide such a life critical service. While the funds raised this evening were huge, we still need to keep the in-flow of funding going just to survive and man the air ambulances with the doctors, para-medics and the entire technical team”.

Tony explained to the delegates on the evening that air ambulance flights cost and average of £2,500, and the service fly on average four missions a day so the funds raised would be a welcome contribution.

Sharing her testimony at the charity event was Miss Kate Oliver, who was rescued from a roadside collision recently and is now making good progress as a result of being airlifted to a specialist hospital within the ‘golden hour’. She was the Air Ambulance ‘brand ambassador’ for the evening and spoke with great courage and emotion about how she was rescued and looked after from rescue and in-flight to the hospital. She was helped by her personal physiotherapist Danny Sanderson, who also happened to be her fiancée.

Sigma’s Co-chairman Kamal Shah was hosting the charity evening. Sadly, he lost his wife in a road accident a few years ago, but had his young son rescued by the air ambulance service, he added, “On a personal level, I cannot thank the air ambulance service enough for their speed and efficiency in executing a fast rescue on that fateful evening when I nearly lost all my family on the roadside. Sigma are so proud to be able to sponsor and work with this worthy charity during 2020”.